Luther View Senior Apartments, a subsidized complex, provides the backdrop for a meditation on aging, solitude, comfort, and femininity.

Synopsis:  Neighbors in Time is an observation of four women in their later years whose lives are connected by their shared living environment: a subsidized apartment complex for senior citizens in San Diego, California. It is an intimate and patient portrayal of aging with a focus on the experience of time, the memories we hold onto throughout our lives, the spaces we create, companionship, and solitude. 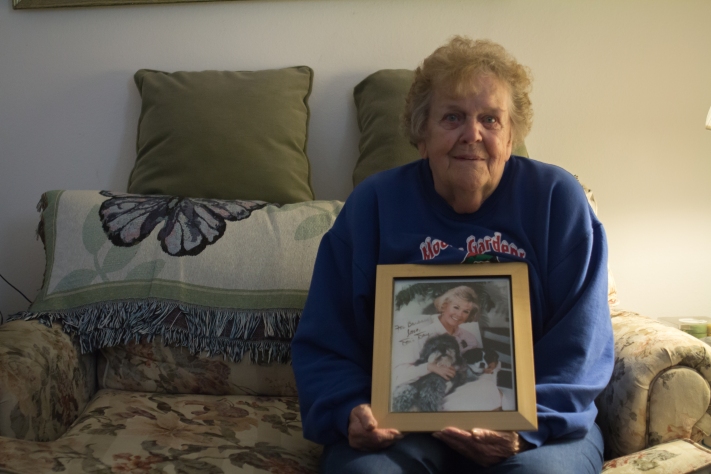